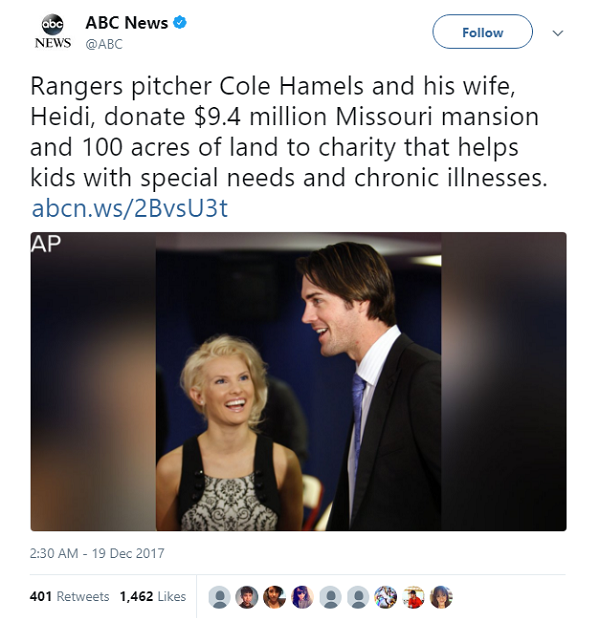 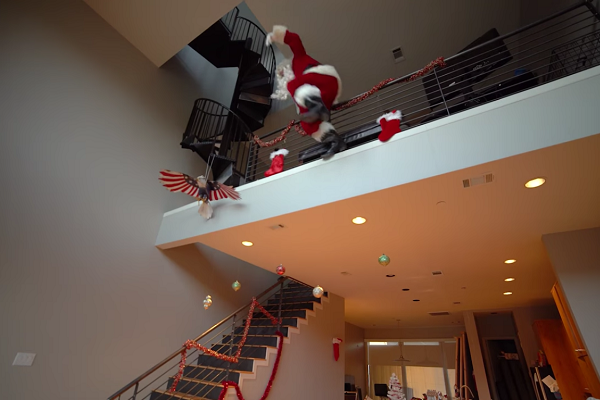 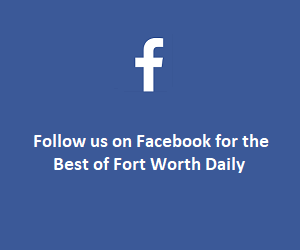 The Fort Worth Area Fights Back Against Bullies 14040

Fort Worth Bar Makes List of “Douchiest Bars in Dallas” 3323

Best Nachos in Fort Worth 2948

How To Make Extra Cash in Fort Worth – Dallas 2480 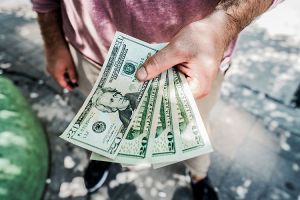 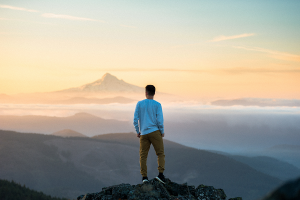